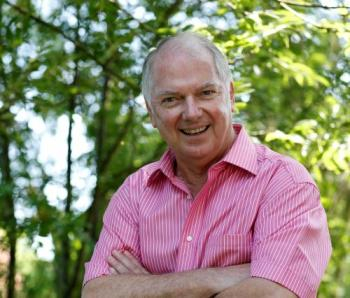 With this item we are happy to give you the name of the second artist who will perform at the annual Christmas party in Nursing Home De Flesseman this year: Ronnie Tober

Ronnie has been a well-known Dutch singer and entertainer for 52 years. After a succesful start of his carreer in America, he returned to Europe where he gathered more publicity by participating in the Knokke Festival. Ronnie also participated in the Eurovision Song Festival twice, the first time in the preliminaries of the Song Festival in 1965 with his song 'Geweldig'. The second time he was more succesful, representing the Netherlands at the Royal Albert Hall in London with his song 'Morgen'.

The years after this succes he worked as a tv host and made multiple records. A couple of his songs became national hits and are and have turned into sing alongs, especially with concerts. So this performance at De Flesseman christmas party will probably turn into a great real party.